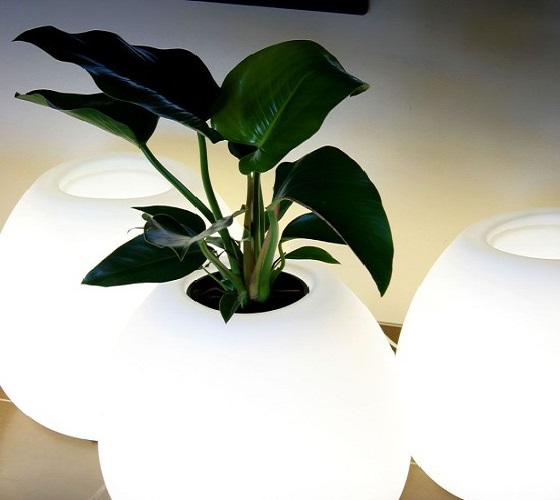 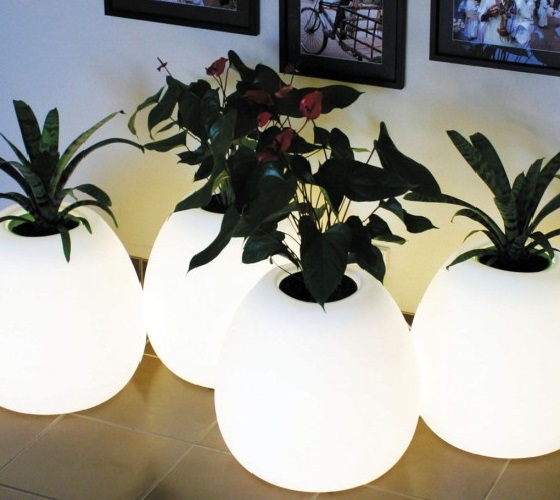 From the smallest of seeds can sprout the largest of lives – it's an adage true of Zoie, the latest creation from designer Helen Kontouris. Named after the Greek word for "living thing", Zoie is a planter for indoor and outdoor use (sheltered) that offers sanctuary by receiving the sacredness of life's seeds and shoots deep within its internal housing.

Organic and maternal, Zoie further embraces the most delicate and vulnerable moments of nature's cycle within a moulded outer canopy that supports the growth and sustainability of biological life featuring an illuminated natural white colour, with built in 240 voltlighting. The Zoie Glow is for internal use only.

About the designer: Helen Kontouris has been recognised for excellence in design over the past decade by many leading international magazines & organisations and has won many awards such as IDEA Designer of The Year, IDEA Best Product, ADEX Best product and Indesign Luminary.